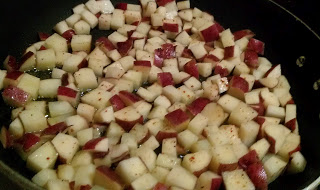 According to the blog Foodie in WV…

“Early in the month of March means one thing in our house, ramps! With family that live in the mountain counties we are able to get ramps early in the season (when I think they taste the best) and by the end of the month I have normally used them in a variety of recipes…

Before I met my husband I had no idea what ramps looked like, much less tasted or used them in recipes!” 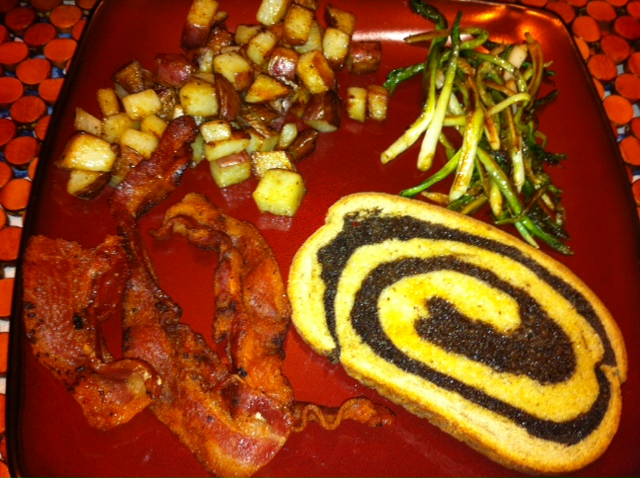 After cleaning and trimming up your ramps, fry enough thick cut bacon (I love the maple cured variety) for the number of servings you are making. 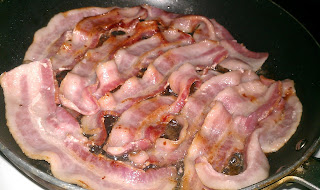 Next I add the ramps and cook until they are softened and slightly caramelized. If you have an abundance of bacon grease pour off the excess before frying the ramps. 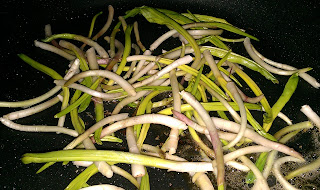 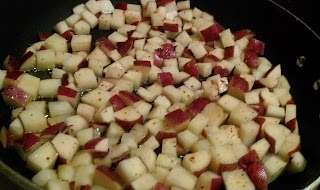 Once everything is done, I plate the bacon, ramps and potatoes and enjoy! If you want an even stronger ramp flavor you can add minced ramps to the potatoes while they are frying. My two boys love their potatoes this way and they taste great!

The most important thing to remember when using ramps is that the flavor is much stronger than leeks or green onions so a small amount goes a long way. Additionally, similar to garlic your pours will sweat out the ramps the next day after eating them, so warn everyone around you that’s its ramp season.

Or better yet make sure that they eat as many as you do!

What are Ramps (Wild Leeks)? 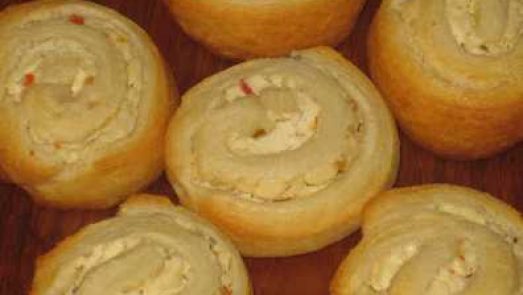 Great! You Have Come to the Right Place for Wild Leek Lovers ...

This site contains a lot of articles, recipes, facts, and other great stuff about ramps (wild leeks) - Go, here to see more.